Why the March: The Voting Rights Act and Literacy Tests

As previously mentioned in my March on Washington Commemoration posts, one of the key provisions of the Voting Rights Act of 1965 was struck down by the Supreme Court earlier this year. This has catapulted activists into new levels of actions, and the March on Washington Commemoration was the perfect opportunity for activists to highlight their dissatisfaction with the Supreme Court's ruling, particularly in the current climate where several states have crated new identification laws for elections. The focus on the March on Washington came at a great time, since some feel this issue did not receive it's full attention due to several other Supreme Court rulings that came down at that time.

Since this blog purports to look at history in everything, the link below has a great example of why the Voting Rights Act was such a big deal throughout the nation. This is a test that blacks had to take in Louisiana in order to vote.

Giving credit to where credit is due, I found the link on a friend's boyfriend's Facebook page, which linked to Buzzfeed, which linked to a nice and long Slate piece which led to the Civil Rights Movement Veterans page.

You had to get all the questions correct. In 10 minutes. Good luck! 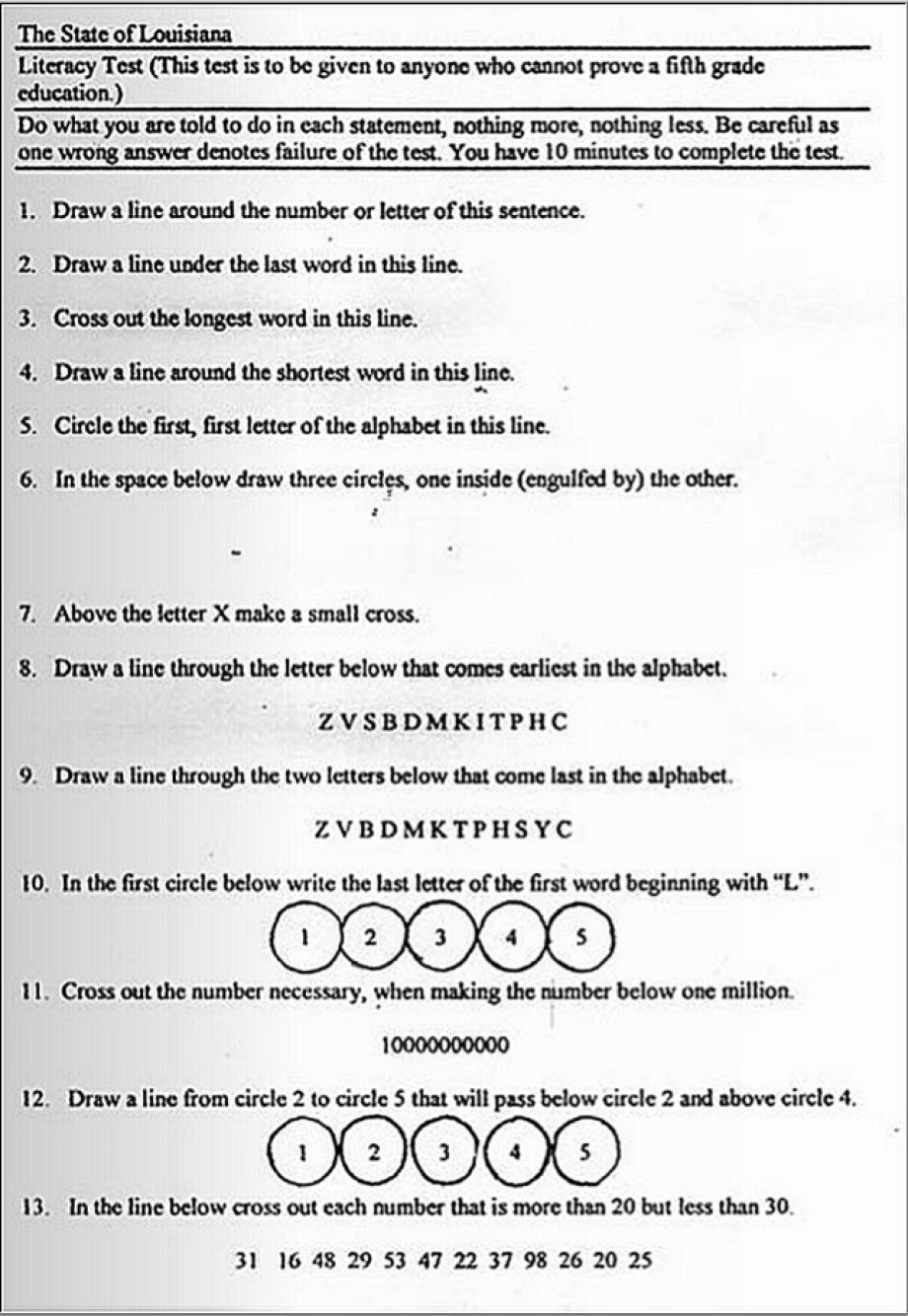 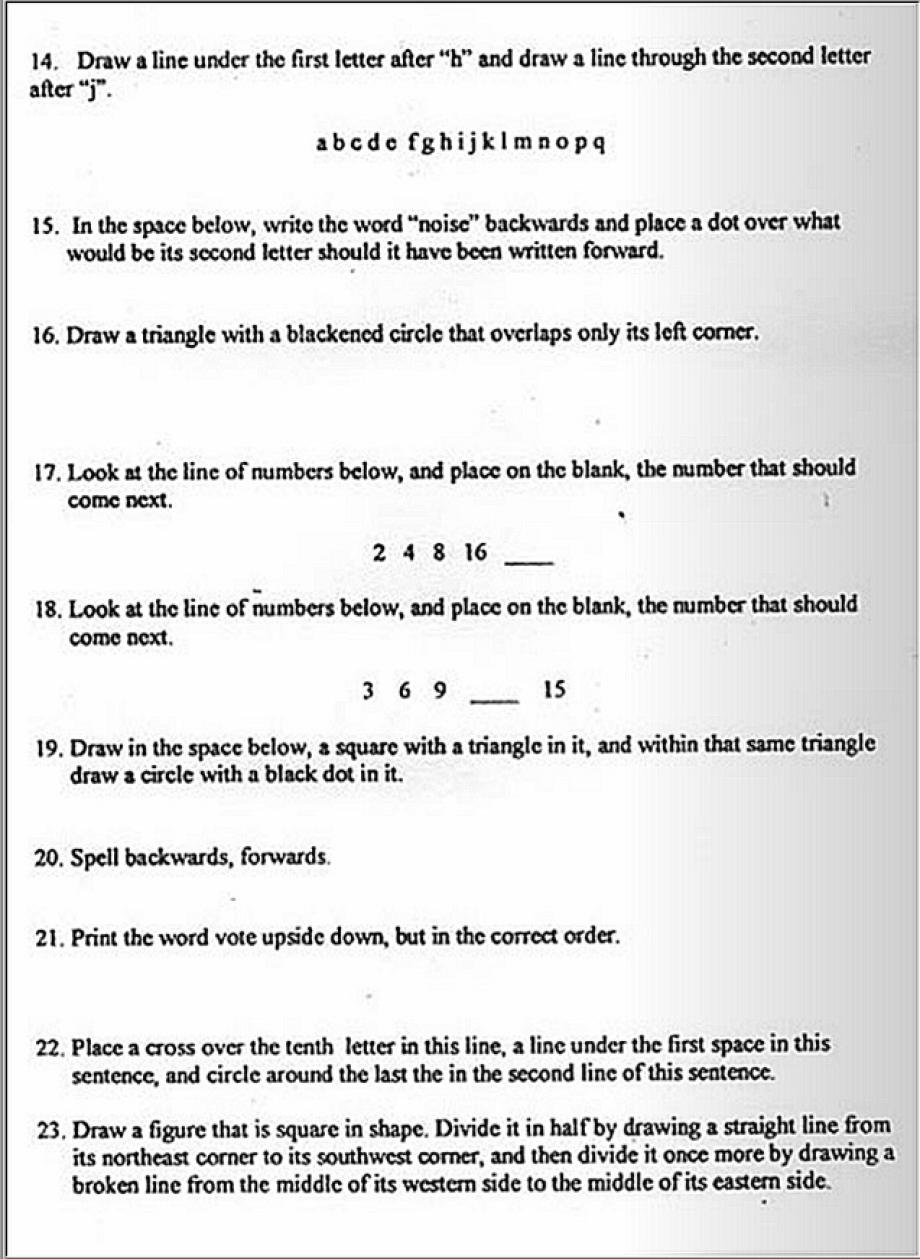 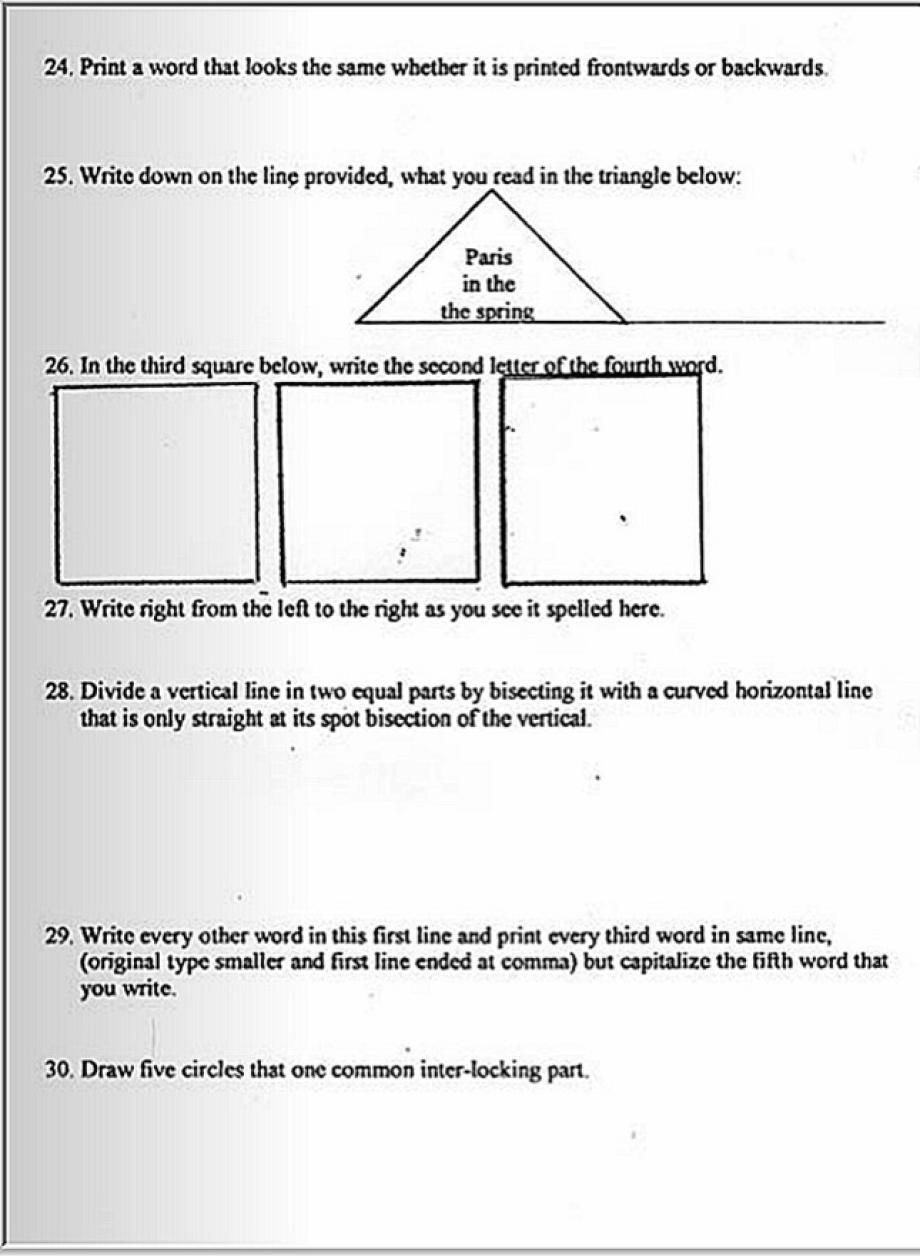