From a "Why lie, I need a beer" sign to "Barack, the Magic Negro" some things are just messed up. Really there's no other way to describe it. 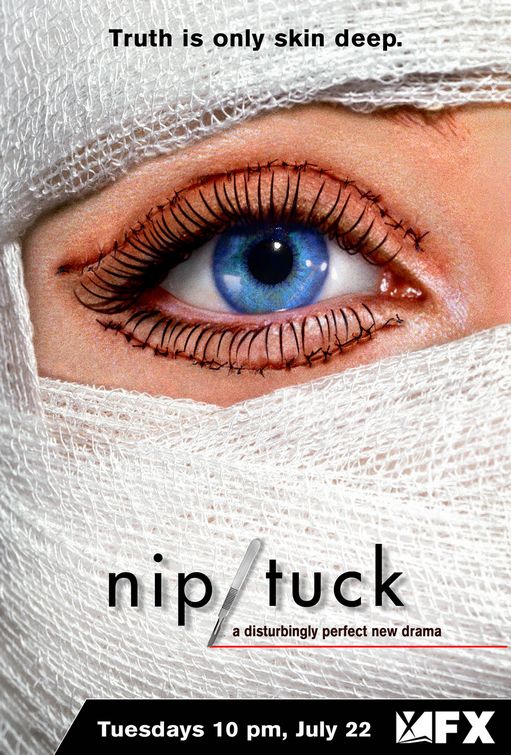 You would think I would save my posts instead of doing a massive post dump. I think I'm tipsy off some apple juice and Nutella, so my brain juices are flowing (blame it on banana, gave me potassium; blame it on the glass, got me being crass; blame it on the mid id id id day snack...) .

Welcome to That's Just Messed Up!

As I sit writing cover letters and letting the television watch me this week, I was distracted by a commercial for Nip/Tuck. In true advertising by intrigue style the commercial plays almost like a music video at first to the song "Flashing Lights." Pause.

Video can be watched here: http://www.youtube.com/watch?v=dAu-OaMOuWI

Am I the only one thinking that's just messed up? I have no idea how long creative has been working on this commercial and thinking that the song's content would be a good background for a plastic surgery makeover show. But can we show a little respect and sympathy. It has been less than a year since Dr. D. West (Kanye's mom) died after a plastic surgery operation (it's been said that there was possibly an infection or not enough rest time after surgery) and we're already using his songs for commercials. This is not precautionary. It's just messed up.

How messed up do you think this is? Have you spotted anything messed up recently?
Labels: Death Kanye West Music Television That's Just Messed Up