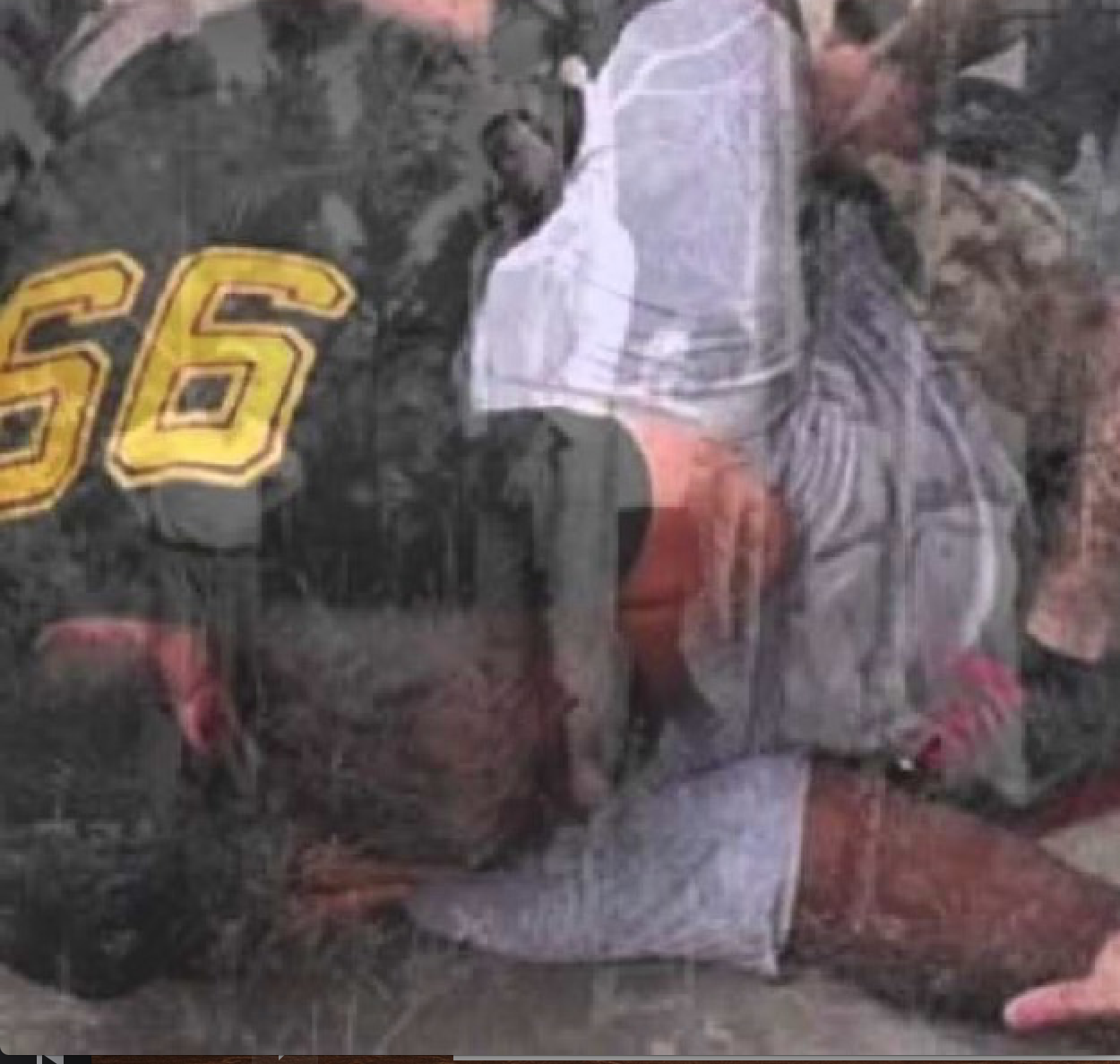 Trayvon. Ferguson. Garner.  Names that evoke a mood without even beginning to recall others: Ramarley Graham,  Aiyana Jones,  John Crawford and the list grows and grows as Twitter topics trend and  Facebook feeds off the mass hysteria created by yet another life loss to injustice.  But what else is there still left to say? Fifty years from now a student will research this moment in the country's fifty year cycles of progress (if we can truly call it that) and say what we, who are living it, know. America in 2015 was not post racial.  Women were not treated fairly.  Poverty was still a huge problem. Injustice was still institutionalized.

Why didn't we make it better? Every year the nation clamors in anticipation over the State of the Union Address. We listen to a president deliver a litany of acclamations, policy proposals, and platitudes on the greatness of America. Afterwards, we cheer and debate, analyze and scrutinize, but never ever question if America is actually the best representation of democracy and society. That would be too much to unpack.  So while we take the obligatory concession that yes there are beams in the country's eye, we remain focussed on identifying the motes in the eyes watching us around the world. Let's go in and fix them we say, somewhat blindly.  Like some form of an ideological parent, we allow ourselves to suffer in the name of taking care of democratic children elsewhere.

Why didn't we make it better? It seems so simple. Fix schools, provide better job opportunities,  and stop shooting each other. Sometimes doctors cannot diagnose an illness. They run tests and give out prescriptions for various ailments, waiting to see if any of them work. America has a diagnosis. It needs a pharmacist.

It is a conundrum that no one seems to understand. The reasons for police brutality and murders end up being linked to fear and crime statistics. Everyone is so entrenched in finding numbers and data points and fixing policies, but what are we looking for? An excuse?  A reason that explains and justifies why this great country has this problem? The reason is there in the history. There are racist practices that are consciously and unconsciously passed down from one generation to the next as a means of economic separation and regular old ego. This is the reason why young boys can learn a racist song in a college fraternity and continue to sing it year after year.  "I am better than you. I deserve more than you. You may achieve like me, but you will never be me. "

It starts with talk about too much diversity on tv. It starts when we deny help to each other.

All our truth lies in concrete streets. We do it to ourselves.

Skyline scenes of an urban town
The starving child and a mother's frown
Sounds of new music, dope and fresh
Then the sounds of bullets hitting flesh

Here is truth, to make things plain
To soothe your wounds, to explain your pain,
To make it better, so you can tell a youth
Here's to a strange and ugly truth

Yesterday was the centennial of Billie Holiday's Birthday. Rest in Peace Walker Scott.