The News is a Television Show

Growing up, I was never a fan of watching the news. Besides for getting the weather, it was a boring reflection of real life. Television was supposed to be fun. Then something changed. I thought it was that I matured. Ha, that was silly! Time showed me, that it wasn't me but the nature of news that changed. News was now fun. It was entertaining. 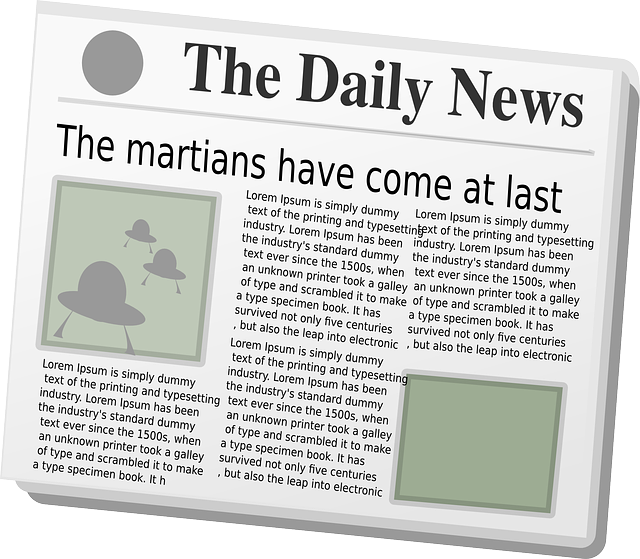 Then, last week happened. Venerable and esteemed reporter Brian Williams was called out for lying in news reports about his experience in the Iraq War. It was despicable on one hand and reflected what the tv audience wanted on the other. The news became entertainment for an audience that to some extent has a part in controlling the flow of advertising dollars.

Maureen Dowd had a lot to say about this whole issue in this week's New York Times column, Anchors Aweigh. Her hard hitting critique is a pretty accurate summation of today's world.

So where should the audience turn for accurate news that can be fun. Is the answer in the world of Comedy Central's shows like The Daily Show where people now turn to get accuracy and a laugh? Do we have to wait for weekly news programming on premium cable networks? Can we trust PBS? Is it really just going to social media?

Our overwhelming consumption of news as entertainment and the Brian Williams situation points to a solution that we should have looked to in the first place. Variety of news sources, engagement with primary documents, and less of a need to revere those in front of us.

Because honestly, if you're not watching the likes of Don Lemon for a laugh, what are you watching for?
Labels: ArtsCultureandEntertainment NBC News