"Rape is A Crime Against My Body, Not My Possessions" 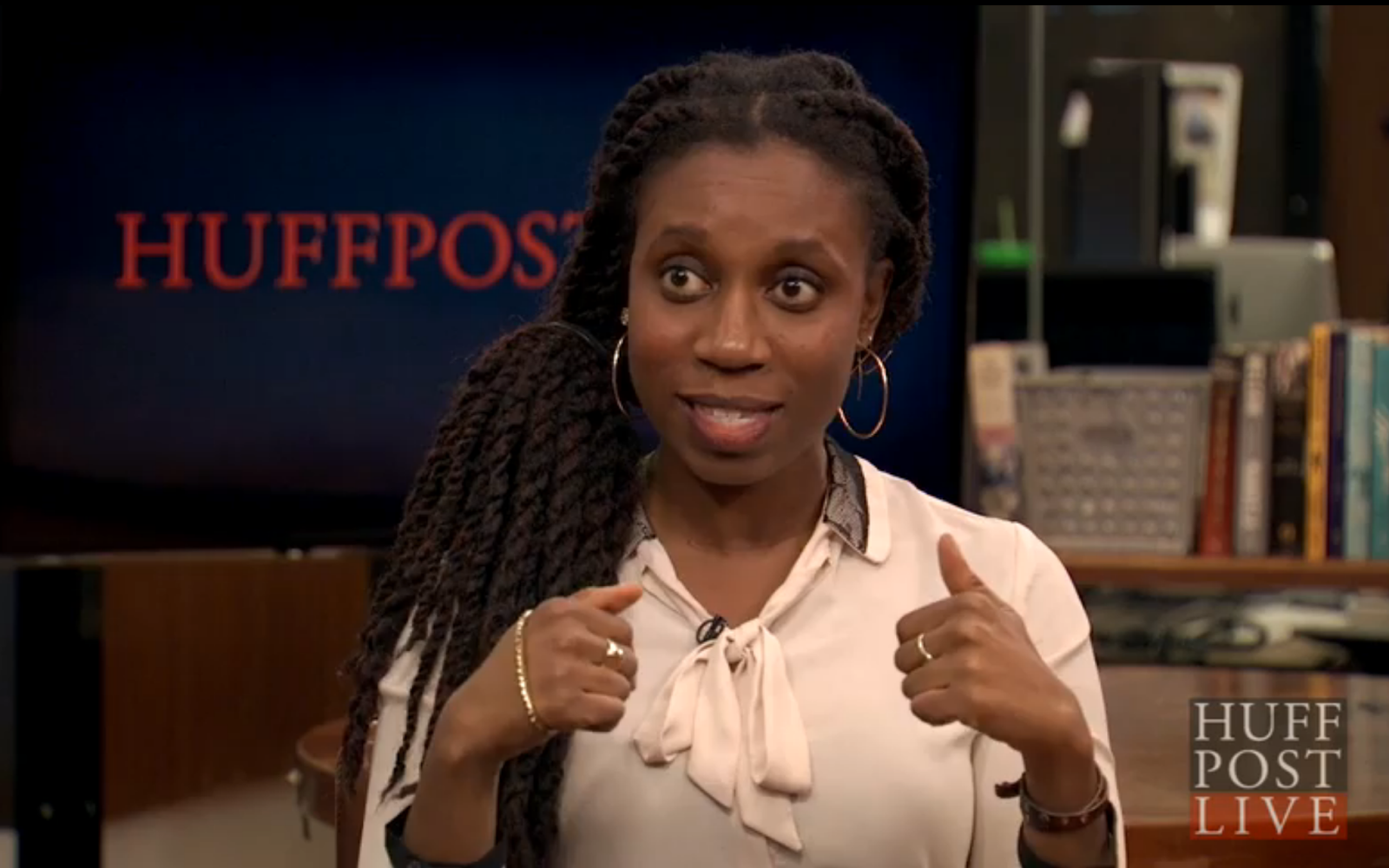 Today I participated in another great HuffPostLive segment where I got to talk about women. Yay! Unfortunately I wasn't there early enough to discuss the documentary, She's Beautiful When She's Angry. It's a story of second wave feminism, and actually has racial diversity! For all the issues surrounding racial and economic diversity within the feminist movement, that was great to see. Mary Dore, the filmmaker had interesting and great points on her film and several other topics.

Check out a discussion on the film, the current Rolling Stone campus rape article fiasco and its current connection to Congress, Lena Dunham's feelings, and how women really feel about wrapping gifts.